Not All Created Equal: Examining the Impact of Birth Order and Role Identity Among Descendant CEO Sons on Family Firm Performance

The authors of “Not All Created Equal” present a thoughtful and well-researched paper on the topic of birth order and role identity. Interestingly enough, their own section on “Limitations” highlights why this paper may have narrow applicability to practitioners dealing with clients outside of Korea while at the same time raising broad theoretical questions for family enterprise research on birth order, gender and primogeniture.

Using a sample of all Korea Exchange-listed, non-financial firms for which family data is available, the analysis is conducted on 1,776 firm-year observations from 1999-2002. Some of the more interesting findings of this study are as follows:

Here are some thoughts for your consideration on the limitations of the paper as identified by the authors:

On the other hand, here are some thoughts on the broader questions raised by this paper:

Obviously there is more that can be discussed here on a philosophical level and this paper gives practitioners, family enterprise owners and researchers alike, much to think about and ponder. How will 20th century behavioral and health science models need to be reexamined given the changing demographic models of the 21st century?

Judy Green, PhD, is the president of the Family Firm Institute. She is the recipient of the 2008 Barbara Hollander Award and the 2016 International Award. Judy can be reached at [email protected]. 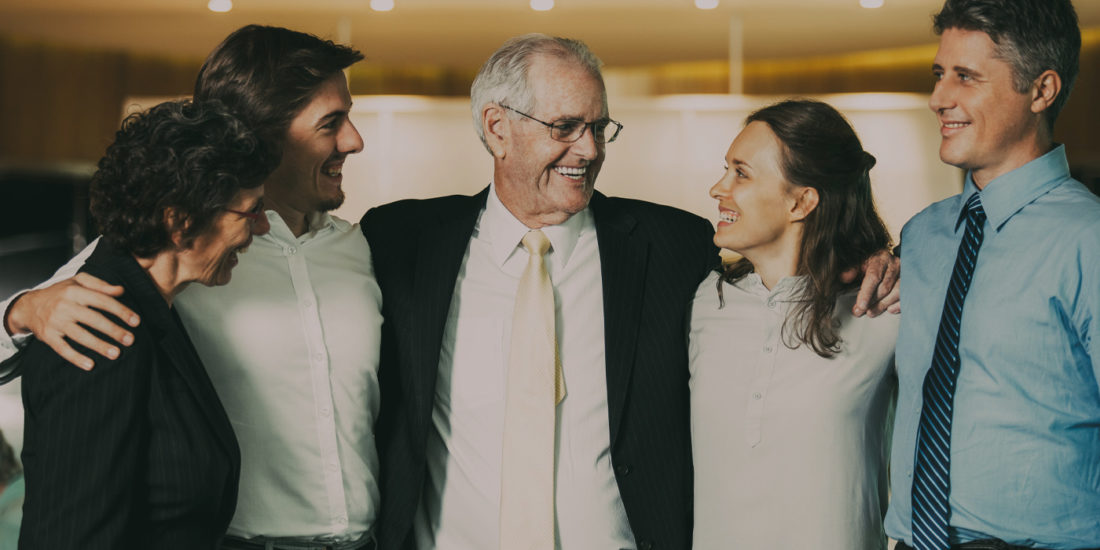 This week, we are pleased to publish the first précis of the 2021 Applied Research Board. FFI Practitioner: Most Popular Articles of 2020

As 2020 comes to a close, you can take a look back at the FFI Practitioner “year