Evolving from We Win to Win-Win

According to statistics, 75% of current companies listed among America’s Top 500 won’t exist in 2027.[1] At the same time, it is estimated that by 2020, more than three-quarters of the top companies will be those that we haven’t yet heard of.[2]

What does this mean for the family business?

That is one way to see it.

Another way to look at it would be to see that in the future there will be more family businesses to occupy the space left by the 75% of companies that will disappear. This view comes from a positive perspective, rooted in the entrepreneurial legacy that these companies leave behind.

Another encouraging belief comes from family businesses’ affinity to collaborate – a characteristic to which, according to many, families are by nature inclined. Homo sapiens adapted to drastic changes during 2.5 million years of history and prehistory. But it was not the individual who adapted, it was the species, as Miguel de Merodio wrote in an article published in the April 13 issue of The Practitioner.  “Adaptation and Planification: Families that stay together engage in institutionalizing adaptation.”

It is this intrinsic family ability to stimulate collaborative behavior that offers family business a natural advantage to continue being competitive in an economy that is more and more influenced by a network effect.

In this fast-changing environment of highly regulated and fast-advancing global markets, flexibility and adaptation are virtues valued far more than robustness. Some of the entrepreneurial and enterprising families I’ve met combine their strong core family values with an ability to innovate, creating joint ventures with other business families that share their vision and goals. These companies evolve towards a “new growth theory” where “economic growth occurs whenever people take resources and rearrange them in ways that make them more valuable.”[3]

In my contact with family businesses from different cultures, I’ve frequently come across this statement: This is the way we have always done it and it’s the way we’ll keep on doing it. Most of the time this attitude obstructs leadership transitions and structural changes that are needed to adapt the business to modern-day challenges and permit their evolution over time.

Those families that evolve through Romer’s process, understand the importance of seeking balance between tradition and progress. This is particularly evident in companies that strive to implement constant technological innovation. They nurture their culture with collaboration and integrate collaboration into their value system. They adapt and evolve through collaboration, since the effective uses of the new technologies almost invariably require changes in the organization of work.[4]

There is an organizational culture advantage that can leverage family businesses in the process of adapting to the evolution. It is the search for alliances and new means of collaboration, something traditionally intrinsic to the nature of family businesses that have evolved from We Win to the Win-Win attitude.

Although it might appear that way, Bill Gates/Paul Allen (Microsoft), Larry Page/Sergey Brin (Google), Kevin Systrom/Mike Krieger (Instagram) did not invent collaboration as the means for building a successful company.

Long before start-ups started to blossom in Silicon Valley, we had families joining names, trades and experiences into new ventures. The Miele and Zinkann families founded Miele in 1899, Lombard, Odier, Darier Hentsch founded LODH Bank in 1796, and all are still running their companies. These are just some of the names of entrepreneurial families like Daimler-Benz, Vileroy-Boch and Day-Zimmermann, which, among many others, helped shape the last two industrial revolutions.

Before Silicon Valley, there were clusters spread around Europe. A simple look at the industrial triangle around Genoa, Milan, and Turin in Northern Italy where family businesses worked closely linked to one another, sharing similar values and cultures, gives an idea of how collaboration was a common practice at that time. During the twentieth century and the period of industrial modernization of the country, this cohesion remained the rule and was underpinned by mutual shared exchanges and financial networking among major private groups working as a significant defense against hostile takeovers.[5]

As the authors of The Second Machine Age predicted, we have reached the time when what’s come before is no longer a reliable guide to what will happen next. But there are some simple rules that remain valid, e.g., that in order to stay competitive, companies need to keep producing outputs from the same or fewer inputs.

An example is IKUSI. This company exemplifies collaboration that led to a joint venture between two Spanish business families. The merger happened “just when our ship needed to merge with the other firm to create a joint project of intelligent networks,” as Alejandro Ormazabal, vice-president of Velatia explained to me. Alejandro was in charge of the joint venture on the behalf of his family that owns Velatia, an industrial, technological, global and benchmark group that is active in electrical grids, electronics and communication networks.

On the other hand, IKUSI was founded in 1949 by Angel Iglesias, who championed its growth and development until the beginning the 21st century when, due to unresolved succession planning, he decided to explore alternatives for continuing the legacy he had successfully built for more than a half decade.

The shared values, vision and life experiences of Angel Iglesias and Javier Ormazabal (Alejandro’s father) were solid grounds to start a joint venture. The two families joined their know-how and experiences and “have learned to work with major partners in an ecosystem of collaboration,” as Alejandro says. This approach has turned IKUSI into a global provider of information and technology services in air, railway, road and sea transport and communication.

For Alejandro this represents a natural way of managing complex projects, and underscores the importance of collaboration with others. “Traditionally, IKUSI works that way. We (Velatia), coming from the electric sector, haven’t operated in this manner, but thanks to the fusion we have learned to work with major partners.”

He is convinced that will be the same path for future development. “Collaboration provides us contacts with others and with new opportunities. Also, thanks to our size, we are able to navigate the space that was left behind by the major players. This way we may find new means to generate and capture value, which others perhaps don’t see. The ecosystem of collaboration allows us to act as major players,” says Alejandro.

Esteve is another similar example of collaboration as a competitive advantage for a family business. This family business, currently entering the seventh generation, started as a small local pharmacy in Barcelona. Today it is one of the biggest pharmaceutical companies in Spain.

To compete in today’s market, Dr. Antoni Esteve, the CEO of Esteve, highlights the need for companies to work together collaboratively because “…to compete in the global market, it’s necessary to join forces with the right partners to ensure competitive growth,” he claimed at an ESADE Business School conference. The living proof of the efficiency of his words is ISDIN, the company that the Esteve family created together with the Puigs, a third-generation family-owned fashion and fragrance business based in Barcelona. Today, ISDIN is Spain’s number one dermatological company.

These are some of the examples of family businesses that, instead of We Win, seek the Win-Win to propel their growth and broaden their horizons. Helping the family owners change the “This is the way we have always done it and it’s the way we’ll keep on doing it” mindset is a first step towards Win-Win. It helps them to get closer to the position of filling the void that the 75% named at the beginning of this article will leave behind. 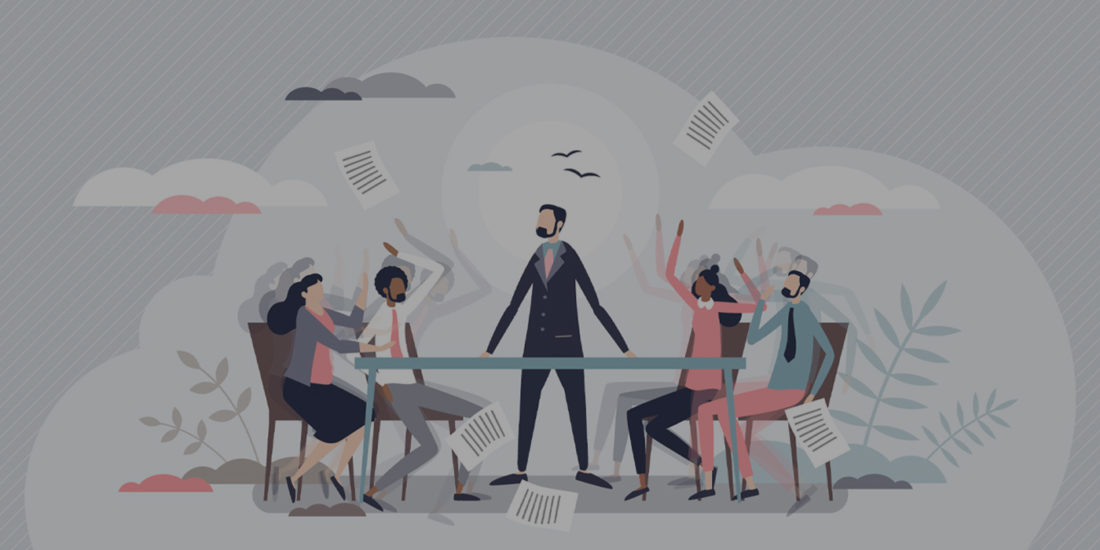 All family enterprise systems will experience conflict at some point. This week, we are pleased to share