Japan is known as a country of long-lived firms. We have almost 3,937 companies that have been in business for more than 200 years. They are mostly family-owned businesses, which, according to Prof. Toshio Goto of the Japan University of Economics, represents almost 45 % of all the long-lived businesses in the world. One of the reasons for the longevity is the Japanese traditional family principle called “IÉ.”

In the 12th century, IÉ emerged in the Eastern part of Japan. It was the era of provincial wars when it was necessary for the warriors to protect their territory from the other warriors. These warrior families respected the bloodline as a tradition, but sometimes they named a talented young man from another family as the successor since family successors had to be intelligent and also physically strong. This is the beginning of the traditional family principle called “IÉ” adoption, which is known as a particular practice of Japanese families.

From the 17th century through the middle of the 19th century, the Tokugawa Shogunate government (the last feudal Japanese military government) refined and organized this system and made it the governing principle of the samurai family. Then, after the Tokugawa Shogun’s era, in the middle of the 19th century, the new Japanese government took over this IÉ system as a basic principle of the constitution and the civil law. As a result, all Japanese citizens were involved in the IÉ system.

This IÉ system matured during the Tokugawa era. In the 19th century, Japan became industrialized and people moved to the cities and formed nuclear families. The principle of IÉ weakened. After World War II, the new civil law denied the IÉ system and allowed all children to receive an equal share of their parents’ properties. At the same time, Zaibatsu (big family conglomerate) was dissolved. This was a big threat for the business owners. Even my grandfather divided his small company into even smaller pieces himself before the authorities came and did it in their way. Until this time, IÉ had been a social unit consisting of business as the front shop and family as the back. The drastic change after Word War II separated IÉ into two parts: business as a system of production and family as a system of consumption.

This way, Japanese business families lost their governing principles. What I see in my advising practice is that each family needs to create its own governing principle. Old generations remember the IÉ system, but the younger generations do not know about it. There is no common principle in one family. For Japanese family business members born after Word War II, it is necessary to establish their own family governance. This is the main challenge of my advising practice.

The loss of a governing principle creates a serious problem. Many of the family businesses that were founded after Word War II are transitioning from the second generation to the third generation. Japanese family businesses are suffering from a lack of family successors. In 1990, almost 70% of SME successors were family members. Today, it is only 40%. The next generation grew up with a strong belief that business must be separated from family, and they have little interest or knowledge about their family’s business.

When I first learned about the three-circle model, I believed in the separationist’s view. It was a surprise for me that Western people were considering family and business so close. It reminded me of the IÉ system that views family and business as one entity. The three-circle model and other ideas from family business studies have commonalities with Japanese IÉ system such as:

When I introduce the three-circle model to Japanese family business owners, they can evolve their way of thinking from a separationist view to an integrative view. This model encourages Japanese FB owners to be proud of their companies being family-owned and motivates them to focus on the strength of the family businesses.

Some owners started revising their corporate mission statement with the founder’s values. Another family business restarted a company dormitory for young single employees to help them experience the company’s values through their daily life. Other families started activities to educate their next generation to become effective and responsible owners in the future.

Though it is a small step, the evolution of family enterprises has begun in Japan. The Family Business Advisors Association Japan was founded in 2012. It has more than 150 members from different professional backgrounds, and will have 84 Family Business Advisor Certificate holders by the end of 2016. Major business magazines release articles on the superior performance of family firms. Several books based on the three-circle model are issued during the year.

Many family business owners who learned the three-circle model have started to adopt new strategies such as holding regular family meetings, giving female family members opportunities to work in the business, exploring other ways than primogeniture, establishing a family constitution, and proper family governance structure with a healthy relation to their business. Japanese family business advisors have a lot to do!

Kazuyoshi Takei, FFI Fellow, is president of WellSpring in Tokyo, Japan. He presented at the FFI London conference in 2015. He can be reached at [email protected] 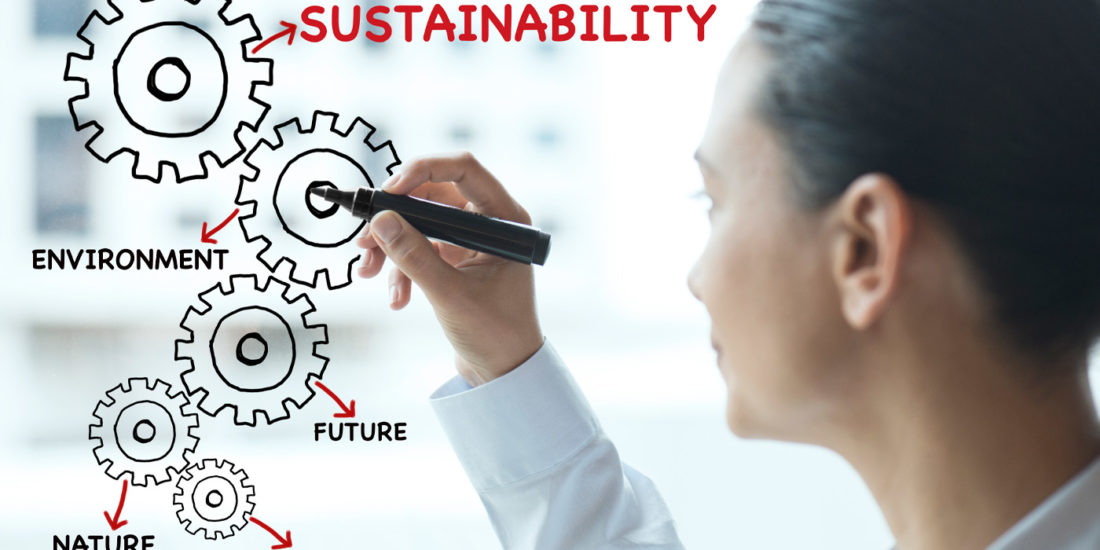 Thank you to this week’s contributors, Doug Gray and Natalie McVeigh, for their article that challenges practitioners’